World War I was beyond horrific when you consider the numbers: 41 million casualties, 18 million deaths. It brought about the invention of biological weapons, tanks, machine guns, and fighter planes and used 110,000 tons of poison gas.

If you’re traveling to France to bone up on your WWI knowledge in advance of the centenary, make a point of heading to the Chemin des Dames in Aisne. Not only is it home to some of the bloodiest battles of the war (271,000 casualties, including 40,000 in one day alone during the Second Battle of the Aisne in 1917), but it’s also the site where Marcel Petiot fought for the French – and learned firsthand about the expendability of men in times of crisis. 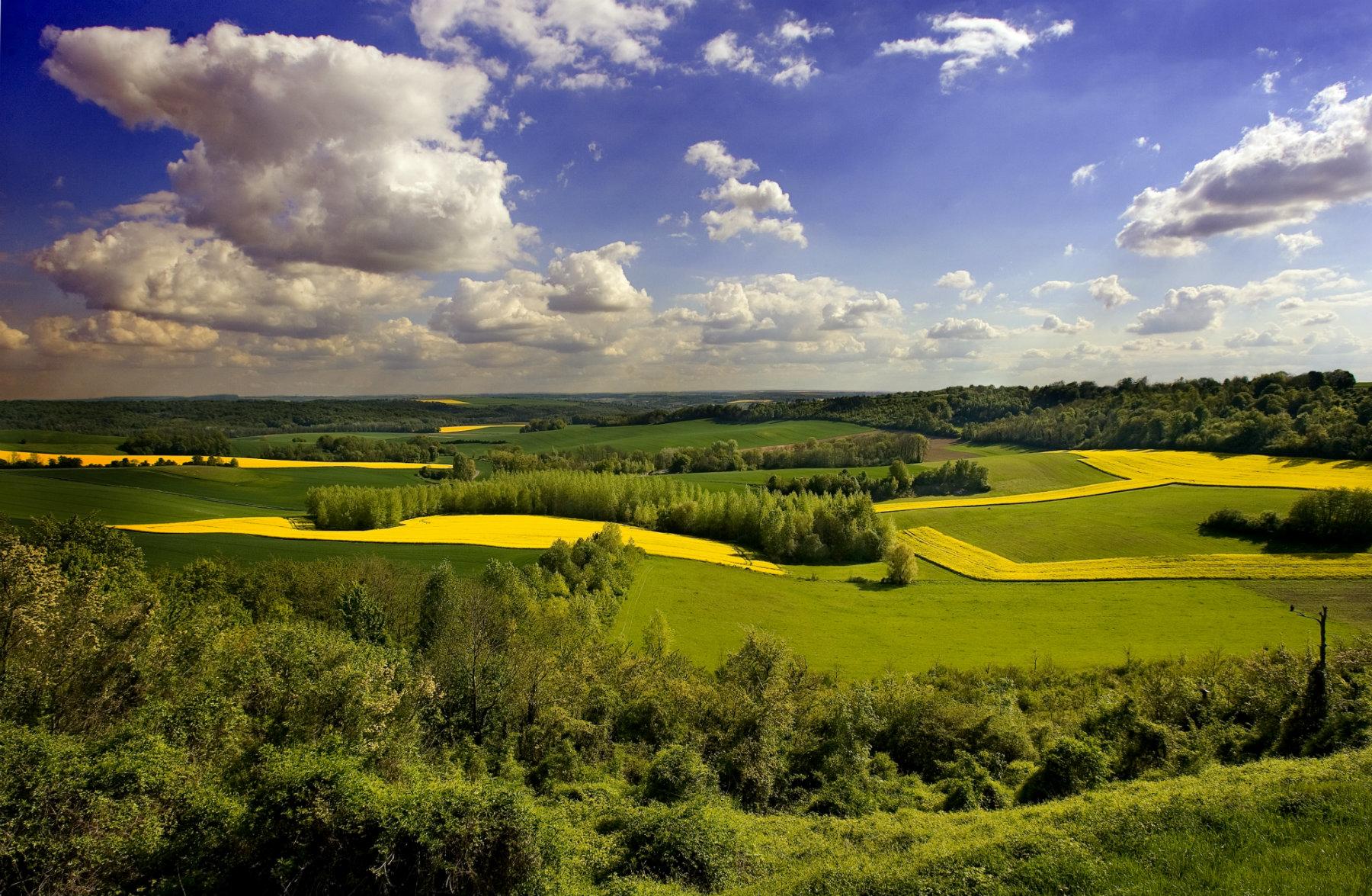 War is enough to make any man go nuts. WWI is where the term “shell-shocked” (now PTSD) was coined, after all. But the ghastliness of this particular war was enough to numb an already certifiable Petiot to go on to become “Doctor Satan.”

Before he was drafted (or volunteered, depending on sources), Petiot had already been known as a kleptomaniac and had been diagnosed with mental illness in 1914. That didn’t stop him from joining the war effort.

He was initially wounded in battle in 1917, but during his recovery, he was also caught stealing army blankets. Doctors again diagnosed him as mentally ill, which gave him a pass for his crimes. But in 1918 he was sent back to the front, and depending on which side story you believe, he either shot himself in the foot or was hurt by a grenade, which earned him a one-way ticket home. That ticket came with a military recommendation that he be committed to an insane asylum.

But Petiot wasn’t committed, and instead, he used his veteran status to enroll in medical school, where he earned a degree and started his own physician’s practice. During his early tenure as a doctor, he was suspected of murdering two patients, but somehow the suspicions subsided (enough) and he went on to be elected mayor of his town.

While mayor, he was convicted of fraud and removed from office. Yet somehow again, he was able to get himself elected to a city council seat until he was subsequently convicted of stealing electricity and kicked out of that office as well.

It was then that Doctor Petiot moved to Paris in 1933 and established a medical practice that was plagued by scandal. Petiot was charged with over-prescribing narcotics, performing illegal abortions, tax evasion, and even assaulting a police officer. Pleading insanity, Petiot time and again was able to get away with his crimes – and somehow still managed to continue practicing medicine.

Petiot time and again was able to get away with his crimes – and somehow still managed to continue practicing medicine.

When WWII broke out and the Germans occupied Paris, Petiot found his true calling as the “Butcher of Paris” (he had many nicknames, including the “Werewolf of Paris”). Things became truly twisted: Petiot concocted schemes where he convinced Jewish families that he had an escape route to Argentina. Coaxing the families into his house and told them they needed an inoculation for the trip to South America. Instead, Petiot injected the refugees with cyanide and stole all their valuables. He was even reported to have gone to their homes and take their furniture after he killed them. He was believed to have stolen nearly $17 million (by today’s standards).

Petiot wasn’t caught until neighbors complained about a stench emanating from his billowing fireplace. When investigators searched the house, they found the remains of at least 10 bodies. The doctor fled but was eventually arrested and convicted of killing 27 people. He ultimately admitted to 63 murders before he was beheaded by the government. 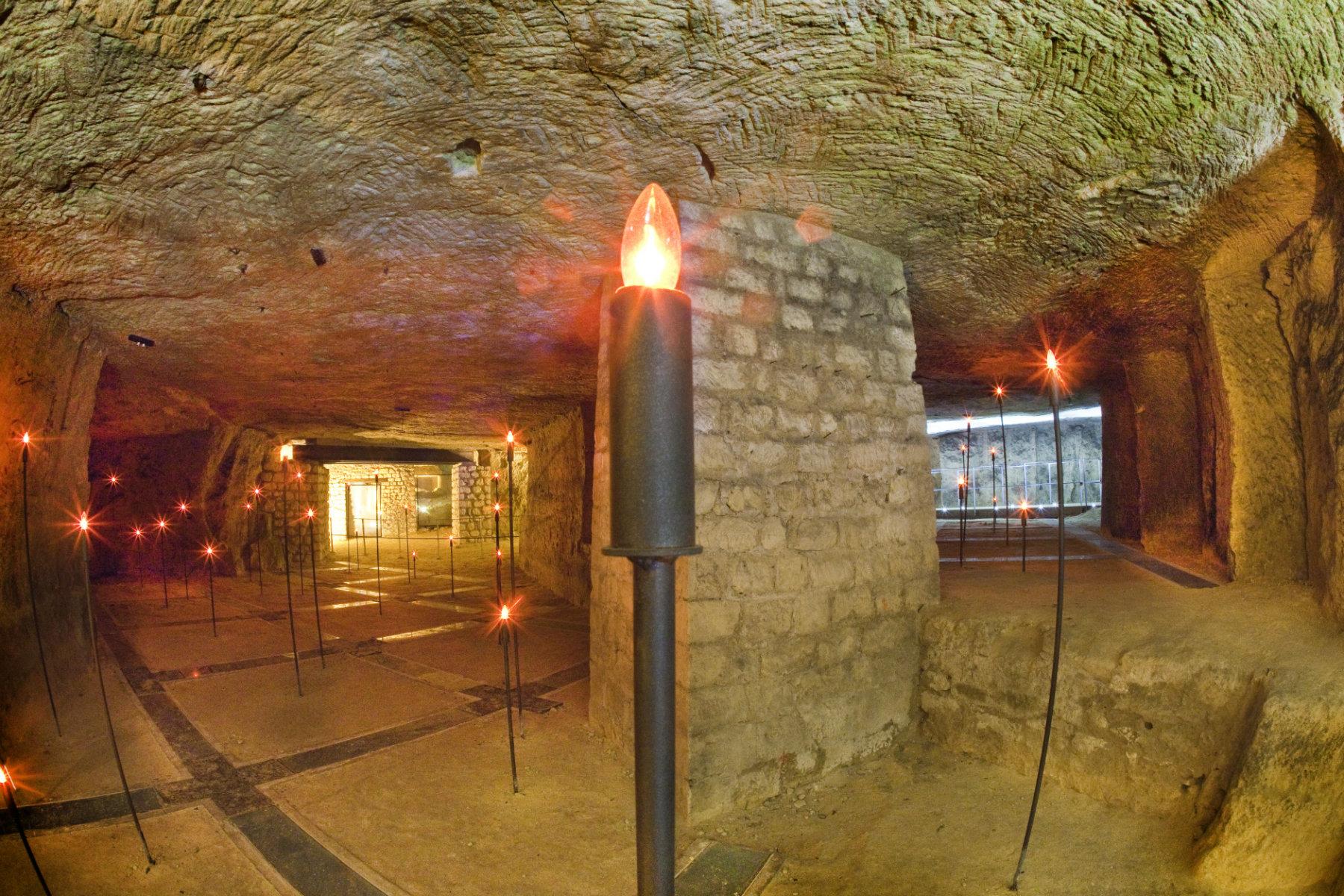 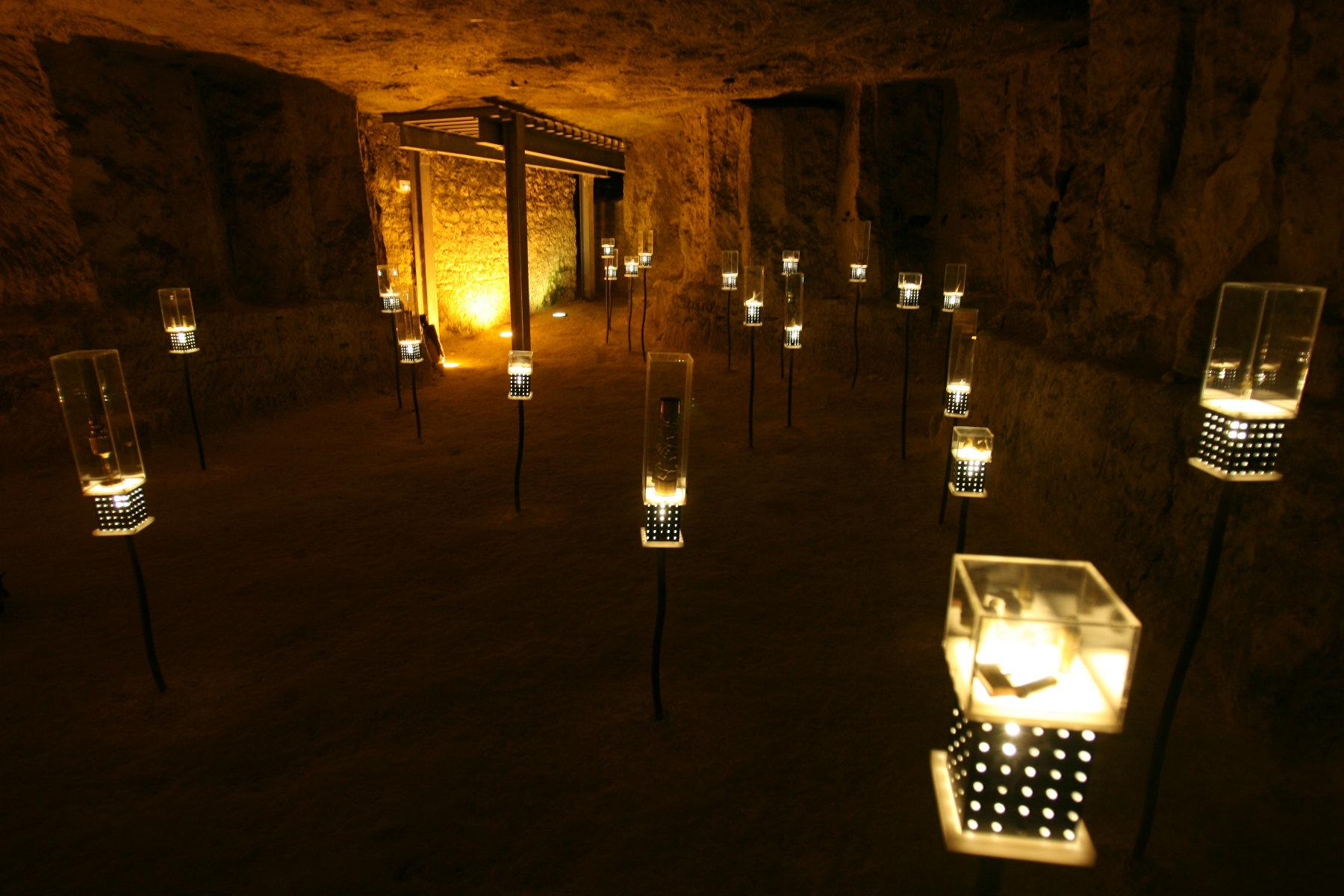 The atrocities of WWI are on full display throughout France, and nowhere is this more evident than in the Chemin des Dames. The entire area is pock-marked from artillery shells. It contains a cave complex dubbed “The Dragon Cavern” where German and French soldiers fought, in addition to museums and cemeteries. Petiot, a man who suffered many demons, may have reached his breaking point on these fields, or sadder still, perhaps found his twisted coping mechanism—a war this violent could only certainly turn a man to madness.

The Fodor’s Travel Awards: The Top Picks for the Best Trips

Would You Devour a Meal at One of These Incredibly Scary Restaurants Around the World?